Get a quick insight into the five of us. 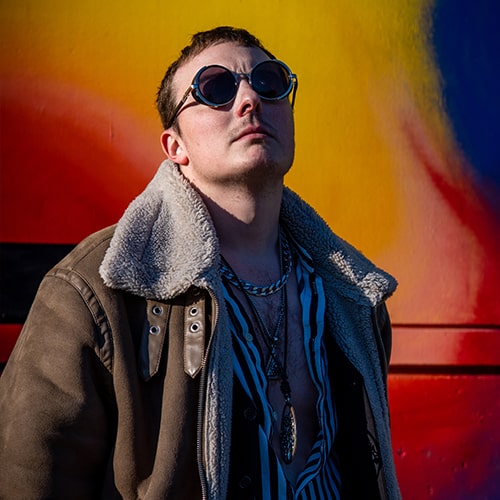 Markus Unholzer, the charismatic band leader and power source of the band.

With his one-of-a-kind voice, stage presence and lyrical capabilities, he shapes the sound of Flaming Fenix.

Sarah Sachsenhauser, the emotional and feminine part of the band.

Her soft but still edgy voice brings the band’s sound to perfection and her touching songs always catch the listener. 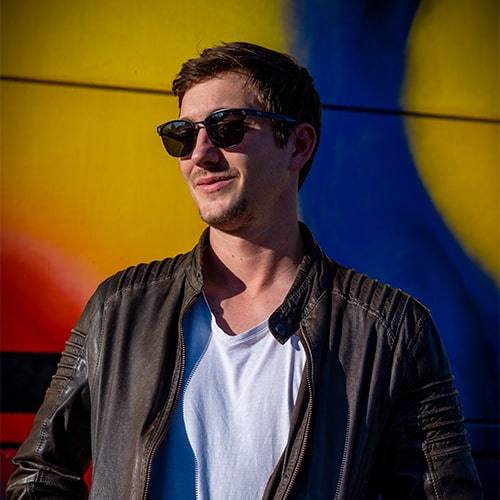 Constantin Pfisterer, the undeniable musical backbone and composer of the band.

With his inexhaustible creativity and profound abilities on the guitar, he defines Flaming Fenix’s style and direction. 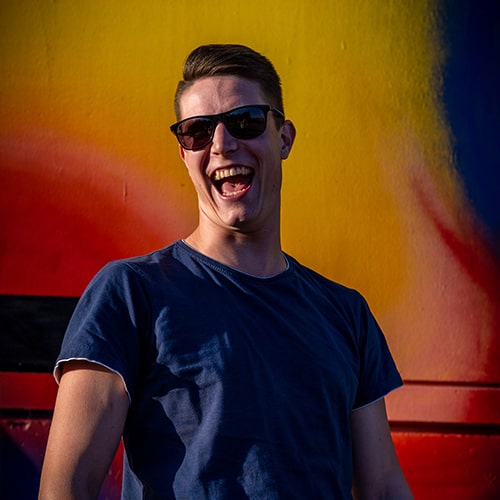 Pascal Fottner, the virtuos bassist and groove machine of the band.

His first class playing and rhythmical stability, he embodies the deep foundation of the band’s sound and performance. 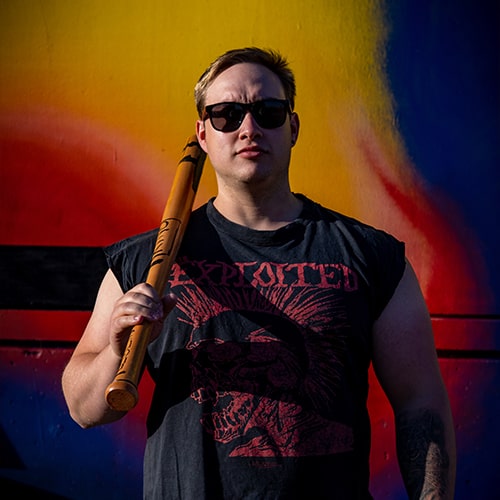 Stefan Küpfer, the pulsative mastermind and rhythmical foundation of the band.

With his tight and driving beats, he is at the core of Flaming Fenix’s energetic live shows and captivating songs.

Who we are and where we come from.

Gently flickering light bulbs are hanging from the ceiling and illuminate five musicians. Wads of smoke float over the stage. With a powerful howl, a giant bird catches fire, soars over the audience and sets the room on fire. That’s Flaming Fenix.

Sometimes acoustic, sometimes electrified. Their style of music is described as Backyard Rock, a skillful combination of the band’s various influences. Driving rhythms, catchy melodies and comprehensible lyrics are branding their music. Enriched by the captivating voices of singers Markus and Sarah, the self-written songs are perfected. Songs of freedom, love, fun and sorrow. Songs to dance or wallow to. With their music Flaming Fenix are enthusing the masses and regularly fill their venues. Every visitor leaves with an experience for life.

Founded in 2015 by four friends, and complemented by another band member soon after, Flaming Fenix have been conquering Germany’s stages ever since. The successful release of their album ”The Joker“, multiple victorious contests, big festivals like the TUNIX or DigitalAnalog in Munich as well as sold-out concerts, these are some of their previous achievements. But that was just the beginning. The Fenix just took off.

After a six-month shutdown Flaming Fenix are back, better than ever before and ready for the next step in their career. New songs, bigger concerts, more extensive shows and even more unforgettable moments for their fans. The exciting journey has just begun.